What Do The Awards Really Mean?

What Do The Awards Really Mean?

Happy franchisees and satisfied customers: These are the only markers of success that really matter. But we also know that awards reflect the success of our franchise as a whole… and that they will contribute to increased exposure and sales for our franchisees.

Many of the awards we’ve earned may not be familiar to potential franchisees just learning the paint and sip industry. So, let’s take a closer look at a few of the awards and what they really mean for franchisees.

Pinot’s Palette has been named a best buy in franchising in the Cheap Seats category by the Franchise Times Zor Awards. The Zor Awards recognized Pinot’s Palette’s low initial investment requirements, low unit closures rate, and top earners averaging a quarter million in sales. Simply put, our franchisees get a lot of bang for their buck, and the vast majority of them are in this for the long haul.

This ranking delights us because Franchise Business review does in-depth, qualitative research into how the system works and what the lives of franchisees are actually like. The fact that our franchisees are so happy with their decision to open a studio is huge for us! Job satisfaction and personal wellbeing for our franchisees is one of the best success metrics we have.

Franchise Grade Made The Grade™

This list has been a definitive guide to franchises for 38 years. And Pinot’s Palette has made the list for four years running! Entrepreneur awarded Pinot’s Palette a spot on the top 500 based on our low cost initial investment, excellent franchisee support from headquarters, low turnover rate, and our phenomenal growth. We’re honored to have earned this ranking among the best franchises in the world.

EY Entrepreneur of The Year® 2017 Award

Pinot’s Palette co-founder and president Charles Willis was named a finalist for the EY Entrepreneur Of The Year® 2017 Award in the Gulf Coast Area. The EY awards program recognizes entrepreneurs “whose ingenuity and perseverance have created and sustained successful, growing business ventures.” Our corporate team, as well as each of our franchisees, benefits from Charles’ creative leadership, passion, and commitment to Pinot’s Palette. We’re as proud of him as he is of each Pinot’s Palette franchisee.

If you’d like more information on joining us as we strive for even greater success, we’d love to hear from you. 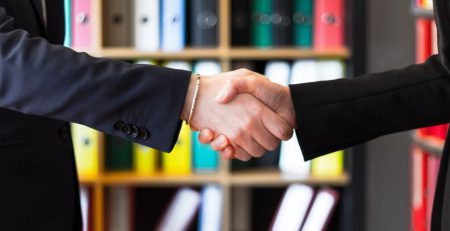 Grit. It sounds down-and-dirty, and sometimes we have to do just that to fulfill our dreams and obligations. Grit is... read more 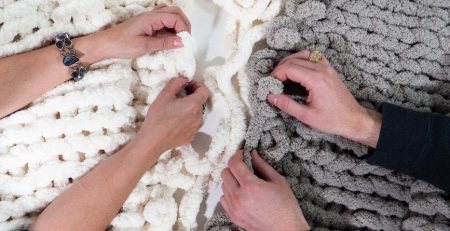 There is a hot new movement in DIY, and it has locals up to their elbows in yarn!  We’re talking... read more 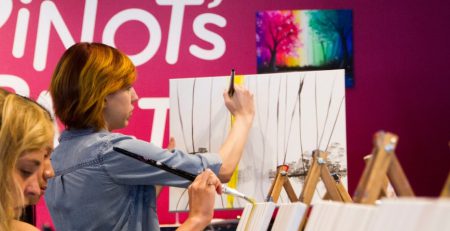 Are you more comfortable staring at a Picasso or a spreadsheet? Potential Pinot’s Palette franchisees sometimes worry that the... read more 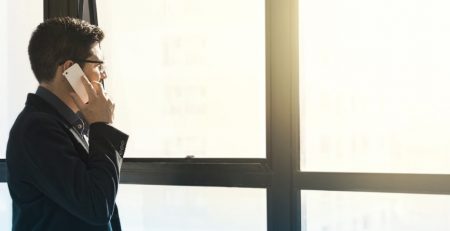 Smartphones allow customers to research any business in seconds, make purchases on impulse, and send reviews around the world... read more 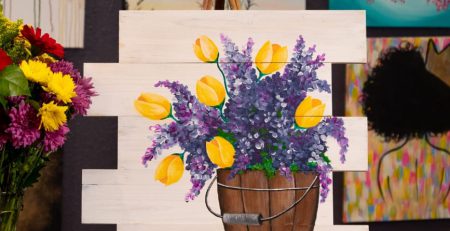 When you step into a Pinot’s Palette paint and sip studio, you find a consistently fun atmosphere and excellent... read more 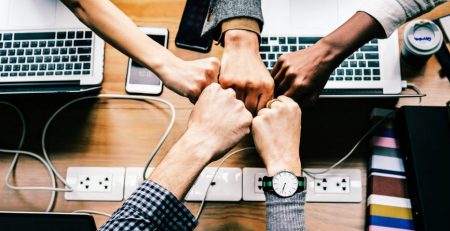 Benefits of a Franchise Relationship Manager

When people think about opening a Pinot’s Palette, they can picture the benefits—the community connection, the excitement of providing... read more 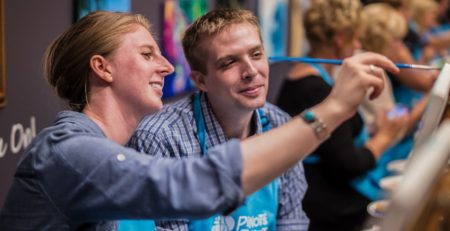 Many couples are looking for ways to reconnect in our tech-centered, hectic world, where isolation, stress, and 24/7 work... read more 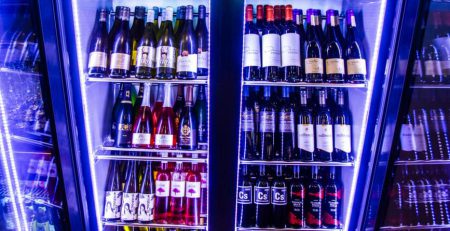 How Do I Inventory Wine For My Studio’s Bar?

Choosing the ideal wines for your customers is a key part of a perfect night out, and part of... read more 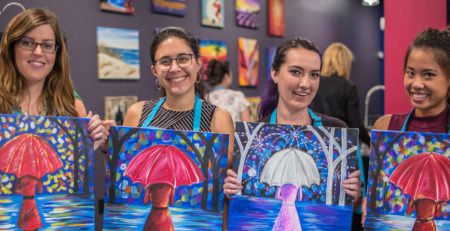 Core Values are the fundamental beliefs of any company, and Pinot’s Palette has five that are near and dear... read more 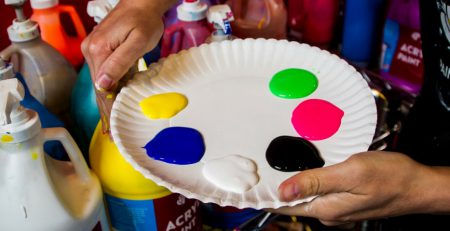 “Starving artist” sounds romantic in theory, but the reality for liberal arts majors is often anything but. Forced to... read more